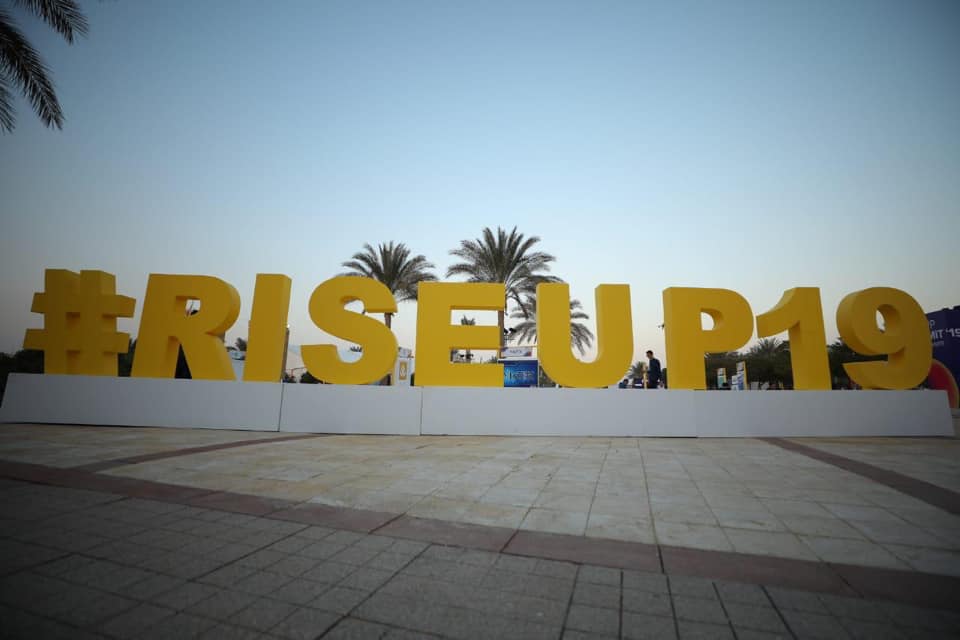 After years of R&D and testing, finally BlinkApp team announced to launch BlinkApp on RiseUp summit 19.

RiseUp Summit is the MENA region’s largest innovation and entrepreneurship summit, taking place in the heart of Downtown Cairo annually.

BlinkApp is a mobile application that uses technology to save lives by monitoring drivers’ behaviors and sending out notifications to emergency services and personal network in case of road accidents. Whether you are an insurance company, a fleet owner or simply an individual who wants to be safe on the road, BlinkApp is here for you!

TOP
We use cookies to ensure that we give you the best experience on our website. If you continue to use this site we will assume that you are happy with it.Ok